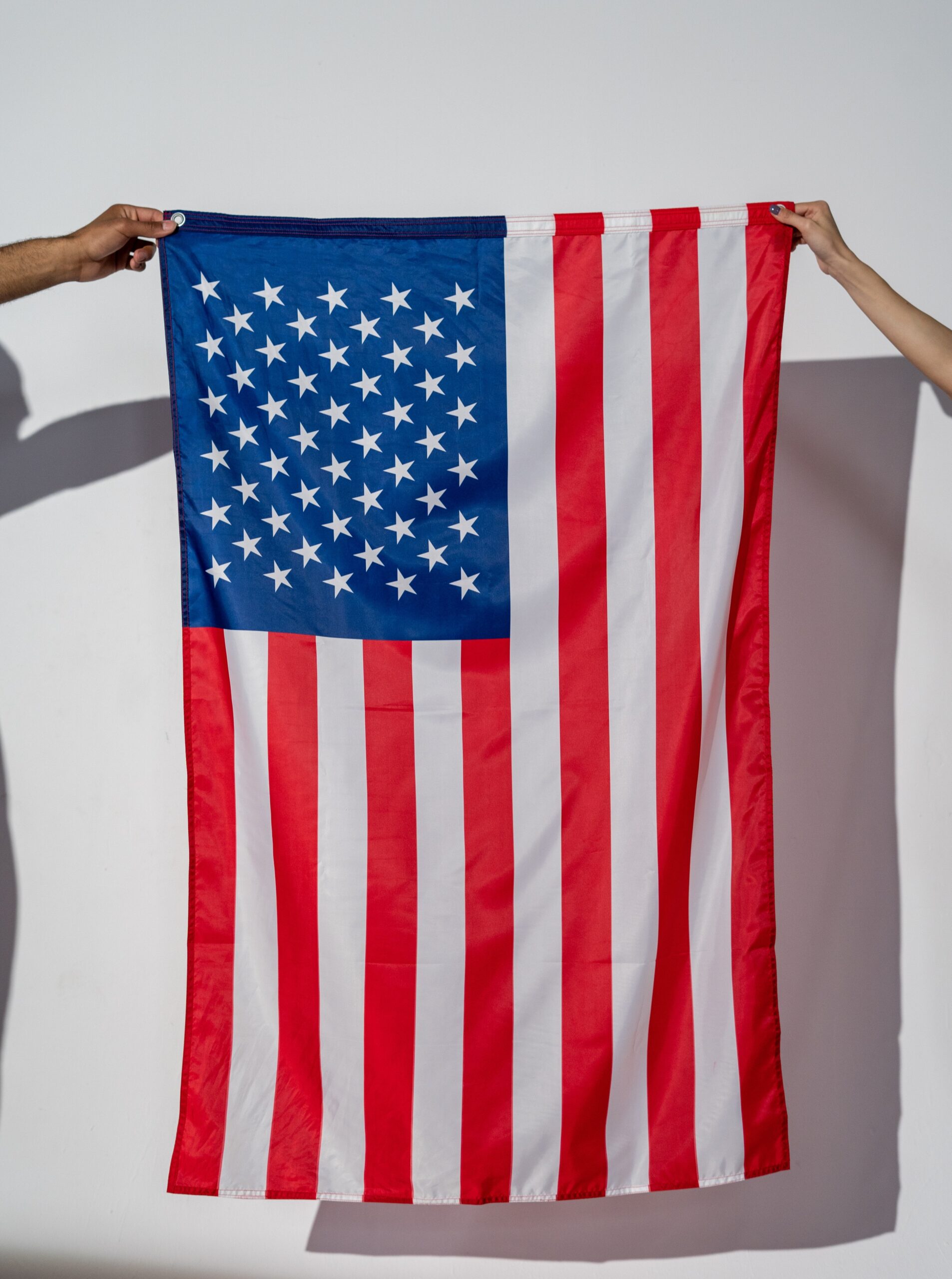 Grobey was quoted saying she removed the American flag to protest the school board’s ban on other political flags in the classroom.

Regardless of Ms. Grobey’s personal reasons for depriving her students of their classroom’s American flag, Dr. Pierce, a Marine veteran, said that the Newberg teacher is misguided.

“Many generations of Americans have toiled to create this country. We see that people all over the world want to come here for the freedom we offer,” said Dr. Pierce. “The American flag doesn’t represent a political party. It belongs to everyone in our country. It is essential we teach our children to respect our flag.”

He added that he knows no other country that encourages their children to see their country’s flag as a negative symbol.

Dr. Pierce continued, “Oregon schools are some of the poorest performing schools in the nation. Our teachers must focus on teaching students the essential skills needed to succeed in society.”

“We have been afforded incredible freedoms in the United States, and one of those is to have open discussions about our country and our history. Our schools have lost their perspective,” Dr. Pierce concluded.

Dr. Bud Pierce has placed student success and educational reform at the top of his agenda as he seeks the highest elected office in Oregon.