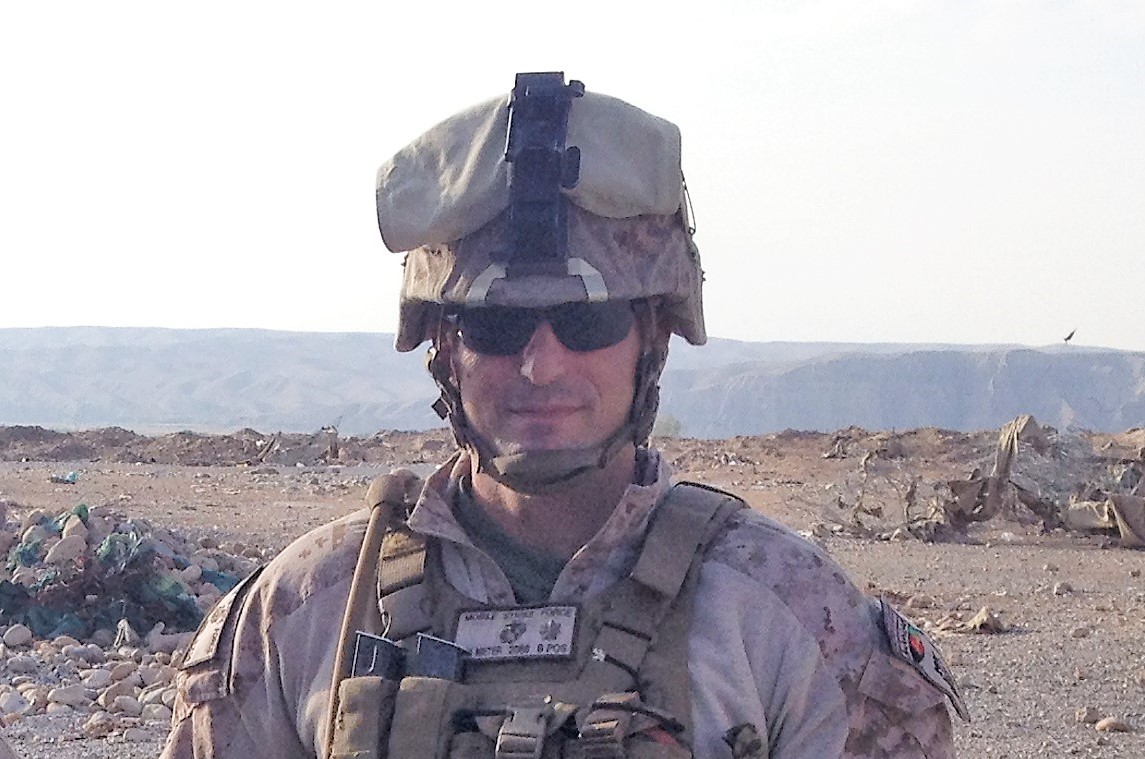 A retired Marine, Pierce knows the dedication these service people have to their country and the people they are charged to protect.

“When our nation and our citizens are in extreme danger, courageous men and women rush toward that danger to rescue them,” Dr. Pierce said.

There has been criticism about how the current administration has handled the withdrawal of troops from the region. In just a few days after an American withdrawal, Taliban militants retook Afghanistan’s capital of Kabul. U.S. troops drove out the fighters from the area nearly 20 years ago and abandoned the area this week.

Dr. Pierce says, “We mourn the deaths of many heroes in Afghanistan, and we honor their sacrifice. Today is not the day to criticize public policy choices or people. We simply honor our heroes.”

Because veterans and service men and women are so valued in our community, the Bud Pierce for Governor campaign has added Jason Van Meter to the staff. Van Meter will communicate directly with veterans and those serving in the military. Van Meter is a police officer and served as a Lieutenant Colonel in the United States Marine Corps from 1996-2018. He is currently the police chief at Black Butte.

Van Meter echoed Dr. Pierce’s statement. “Marines and Sailors were among the first to be deployed to Afghanistan to bring stability to the Afghan people. They evacuated tens of thousands of people from a tyrannical regime. The servicemembers who lost their lives performed their duties selflessly. We will never forget their sacrifice,” Van Meter said.

###
Bud Pierce, M.D, Ph.D. is a business owner and senior partner of Oregon Oncology Specialists, one of the last physician-owned practices on the West Coast. He announced his candidacy for governor on the Republican ticket in April 2021. Approved photos and biography can be found at www.BudPierce.org/newsroom. To arrange an interview with Dr. Pierce, email [email protected]