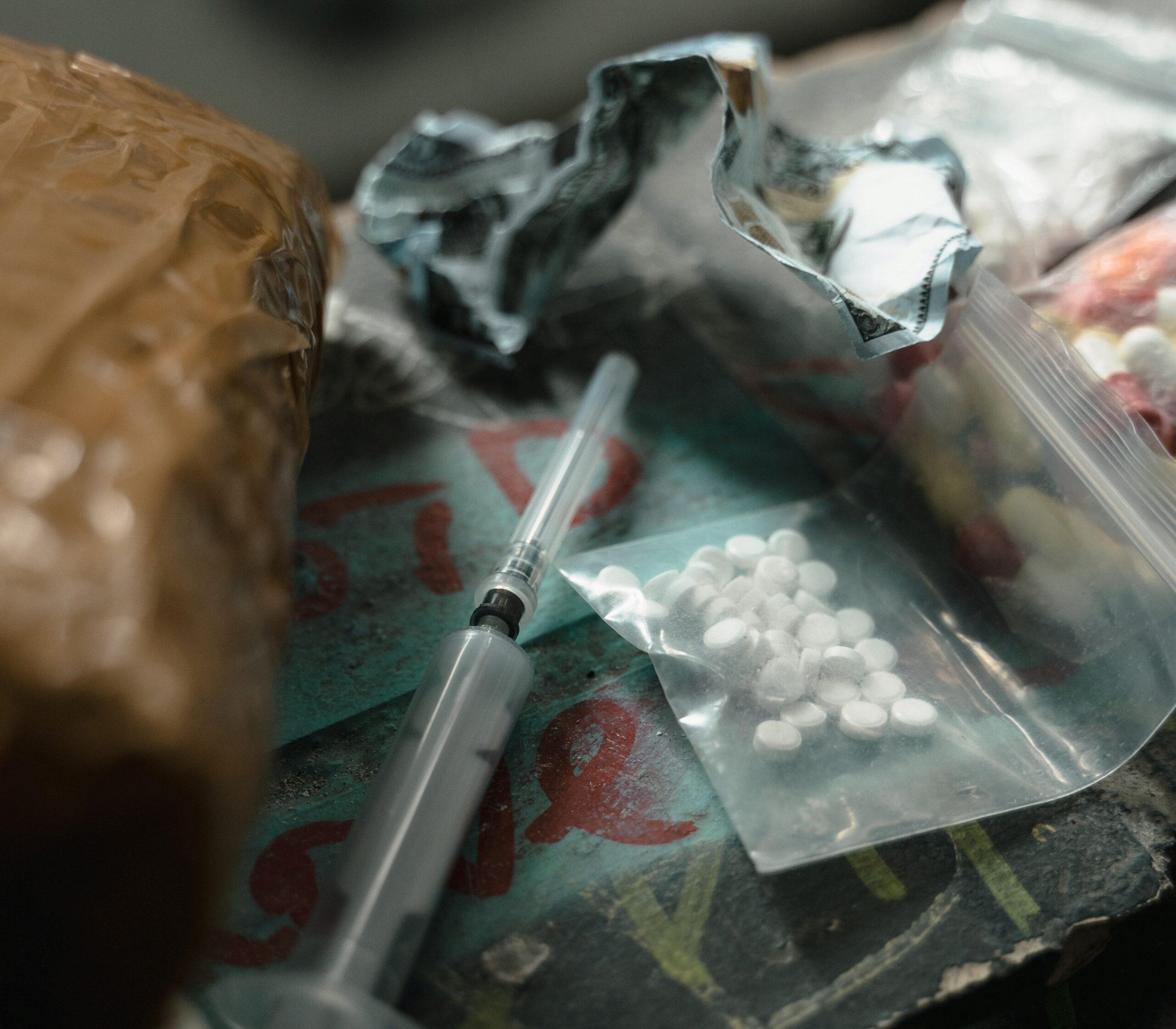 Dr. Bud Pierce, Republican candidate for Oregon Governor, said he would work to repeal the law that decriminalizes hard drugs like methamphetamine and heroin.,

February 18, 2022 – Dr. Bud Pierce, Republican candidate for Oregon Governor, said he would work to repeal the law that decriminalizes hard drugs like methamphetamine and heroin.

The Mental Health and Addiction Certification Board of Oregon (MHACBO) reports that Oregon’s illicit drug use disorders are skyrocketing while treatment options are scarce. The Board extracted the Oregon Data from the National Survey on Drug Use and Health (NSDUH).

The comprehensive NSDUH report released in Dec. 2021 “provides national and state-level data on the use of tobacco, alcohol, illicit drugs (including the non-medical use of prescription drugs) and mental health in the United States.”

MHACBO shows Oregon’s national ranking, based on the percentage of the state’s population (teens 12-18 and adults). Out of the 50 states, Oregon ranks:

Finally, Oregon ranks worst in the nation for people needing but not receiving treatments for substance use disorder.

In Dr. Pierce’s statement, he referenced Measure 110, passed in Nov. 2020. Oregon was the first state to experiment with a plan that replaced the threat of jail for people convicted of possession of hard drugs with a maximum $100 citation. They could avoid the fine by starting a drug use evaluation process.
A recent article from OPB reports that millions have been spent on the program. However, less than 1% of those cited for drug possession took advantage of treatment since the program has been in place.

“When we decriminalize drugs, we should in no way use those measures to encourage people to use drugs more frequently to their own detriment. You can’t live a good life when your mind is clouded by drugs,” Dr. Pierce stated.

He added, “What I intend to do as governor is to move us up to number one in the treatment of individuals who are suffering from drug use and misuse and move down the overall drug use in our state.”