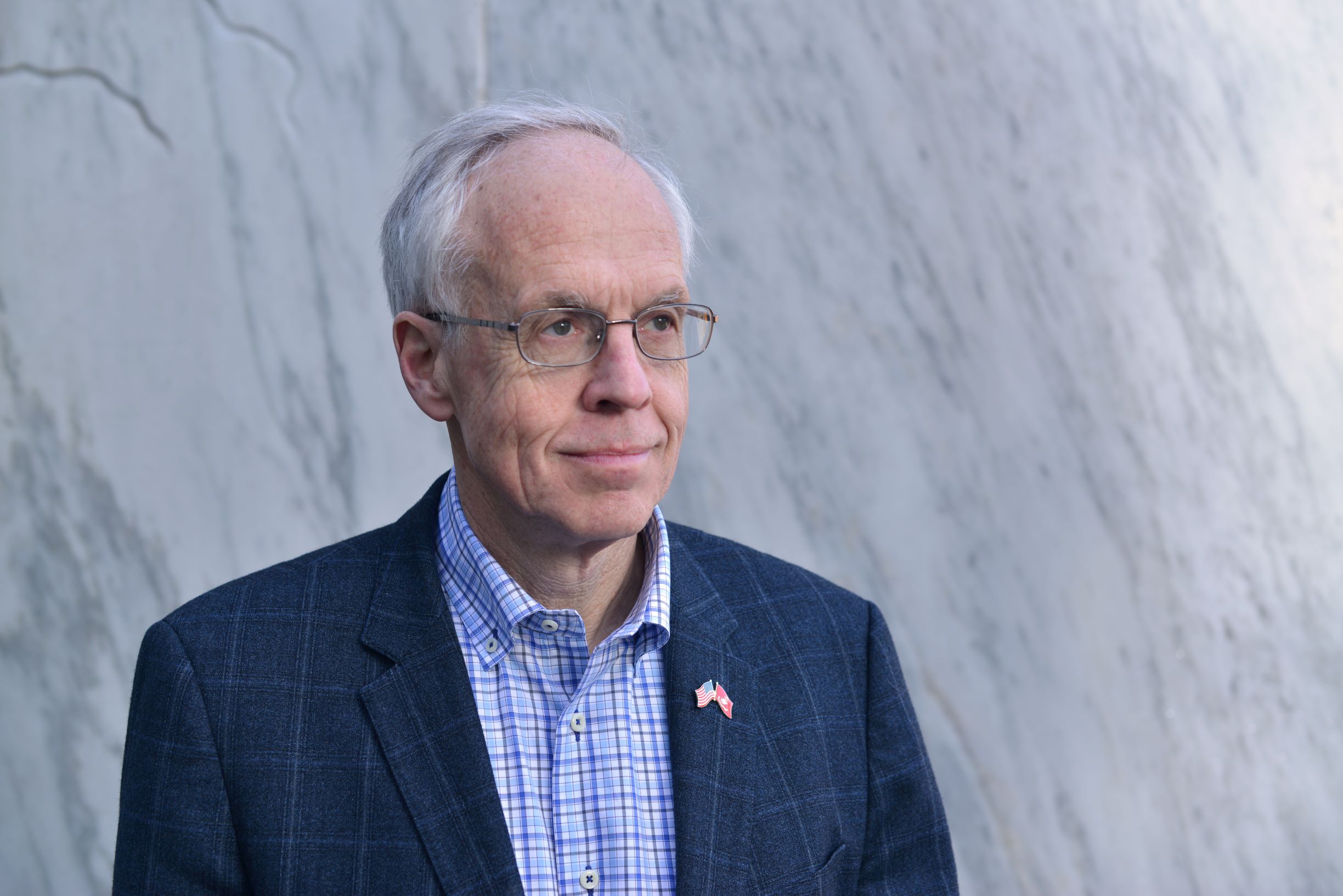 As Oregon opens up, not following the science has cost the state and its citizens

SALEM, OR, USA, June 26, 2021 /EINPresswire.com/ — Oregon Governor Kate Brown announced Friday, June 25, that Oregon will open up on June 30 or when 70% of adults have received at least one dose of the COVID-19 vaccine. Oregon has remained closed longer than almost any other state.

Dr. Bud Pierce, Republican candidate for Oregon Governor, is glad to hear the announcement. Still, he says the lack of leadership throughout the process and the unwillingness to follow the science will set Oregonians back for years.

“The pandemic and COVID-19 has been a tremendous tragedy for many. People have lost family members and friends. Students missed quality, in-person education, and major life celebrations. Our senior citizens were isolated. The cost to business has been immeasurable,” Pierce said.

Seven months ago, Gov. Brown created a tiered system that placed restrictions on businesses based on their county’s COVID-19 case and test-positivity rates. Dr. Pierce believes that the rules for business closures were made arbitrarily. While many large businesses were allowed to remain open, others were forced to close. No major outbreaks of the virus had been tied to restaurants or fitness centers, yet they were required to close or limit capacity. Over 80% of restaurants laid-off workers, and many will never open again. Changing risk levels wreaked havoc on establishments that could not predict whether they would be opened or closed.

Dr. Pierce is a business owner himself. He is a managing partner of one of the last physician-owned oncology practices in the state.

“I know that many businesses could have remained safely open during the pandemic,” he said. “As an essential business, our medical practice remained open with strict safety protocols. One-hundred and fifty people kept their jobs and paychecks. Thousands of patients safely received critical cancer care. I know other businesses were equally capable of remaining open and keeping their patrons and staff healthy if only given a chance.”

In October 2020, when the federal government fast-tracked a vaccine, the Governor was hesitant to embrace it. Rather than immediately developing a distribution plan, she joined a Western States pact that planned to independently review the safety and efficacy of any coronavirus vaccine. This caused some citizens to have concerns about the vaccine’s safety.

“Even though the science identified senior citizens and people with underlying health conditions as the most vulnerable to the virus, the Governor’s 136-page distribution plan didn’t prioritize them,” said Dr. Pierce.

Then, in early June, CDC came out with updated guidelines on how businesses should handle masking recommendations and vaccination verification.

“Instead of providing clear leadership and practical advice, and even opening up the state at that time, the Governor put the burden on businesses to be mask and vaccine enforcers,” Pierce said. He adds that the Governor kept a stranglehold on the state much longer than necessary.

“Kate Brown’s actions reveal that she believes in central control, not local control. The Governor’s decisions demonstrate a lack of trust and confidence in the ability of citizens and local governments to keep people safe. Central authority always mandates a one-size-fits-all approach to confronting a crisis. It misallocates resources and effort and diminishes the quality of people’s lives during the crisis,” Pierce adds.

Oregon is one of the last states to reopen. It falls behind 43 states that already lifted COVID-19 restrictions. Some states have already been fully re-opened for three months.

“As your Governor, I will always trust Oregon’s people. The state government has a role in setting broad rules and providing oversight in society. Citizens must be given wide leeway in how to implement the rules. Rarely should laws or rules be absolute. Allowing local decision-making leads to more citizen support and in the case of the COVID-19 pandemic, more public safety, and overall healthier society,” said Pierce.