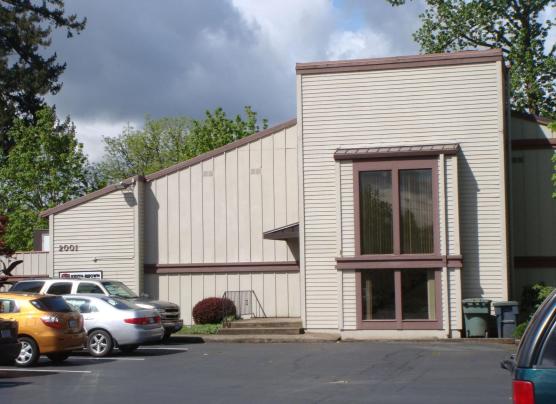 Salem will be Dr. Bud Pierce for Oregon’s campaign headquarters

Salem, OR – (June 17, 2021) Bud Pierce, Republican candidate for Oregon governor, officially opened his headquarters in Salem, Oregon. Located at 2001 Front Street NE, the 1,500 sq. foot space will serve as the campaign headquarters and a place for staff and volunteers.

“It’s great to have a central place where we have the space to spread out our staff and a welcoming, comfortable place for our volunteers to work…Political engagement by citizens is absolutely essential.”

“It’s great to have a central place where we have the space to spread out our staff and a welcoming, comfortable place for our volunteers to work,” said Pierce. “Political engagement by citizens is absolutely essential.”

“Since Oregon is beginning to open up, people want to get involved in politics again. They are concerned about the direction the state is taking and want their voices heard,” Ridley adds.

While Ridley acknowledges that Dr. Pierce has a rigorous schedule as an oncologist, the candidate is anxious to visit Oregonians virtually and in person and to share his vision of a state that works for the people.

“Citizens need to hear Dr. Pierce’s ideas for solving the real issues on the minds of Oregonians like jobs, homelessness, and education reform. Hopefully, this will be the first of many regional headquarters we’ll have for the Bud Pierce for Governor campaign,” Ridley said.

Bud Pierce, M.D, Ph.D. is a business owner and senior partner of Oregon Oncology Specialists of Salem, one of the last physician-owned practices on the West Coast. Dr. Pierce announced his candidacy in April 2021 for the Republican nomination. To schedule an interview with Dr. Pierce, email [email protected] or call 971-720-1665.