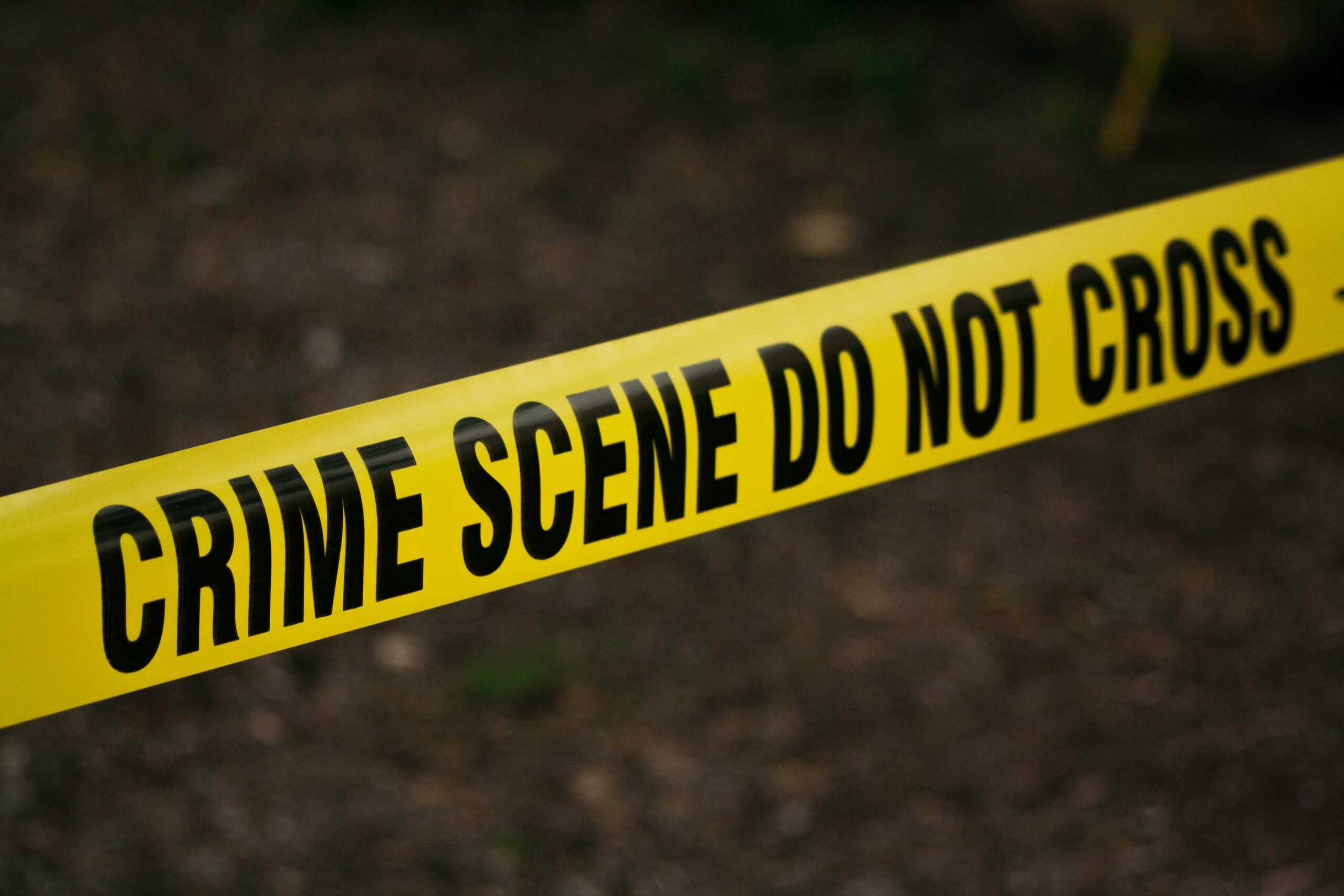 SALEM, OREGON, USA, September 23, 2021 /EINPresswire.com/ — In the first nine months of the year, Portland has seen over eight hundred shooting incidents. Portland is on pace to have 1,070 shootings in 2021.

When nine-year-old Hadar Kedem testified before the Portland City Council that she had to hide from gunfire in a Portland park, Republican gubernatorial candidate Dr. Bud Pierce released the following statement:

“What has Portland become when a nine-year-old has to run from gunfire in a public park? Portland has made no apparent progress on its $6 million plan to curtail gun violence. The city is struggling to fill the jobs in their specialty gun violence unit. Earlier this summer, fifty police officers, who volunteered to serve on Portland’s specialized crowd control unit, resigned from the rapid response team. Officers said they didn’t receive support from city leaders.

Even Portland’s Community Safety Director Mike Myers says the city has failed to address public safety issues. In a council work session, Myers is quoted as saying, ‘The reason that we’re all here in this emergency today, and we’re talking about the police being overwhelmed with call volume, gun violence off the hook, while call wait times, is because we have not been managing it to this point.’

Portland’s crime wave is a direct result of its cutting back on law enforcement last summer. Some of the city’s leadership can’t seem to make that connection.

Law enforcement must have the proper resources and training necessary to combat this surge of violence. They also must have a government that supports them, not demonizes them.

Dr. Bud Pierce has placed public safety at the forefront of his campaign agenda. He has committed to strengthening law enforcement’s role and providing citizens with the protections they need to live without fear of violence.

Bud Pierce, M.D, Ph.D. is a business owner and senior partner of Oregon Oncology Specialists, one of the last physician-owned practices on the West Coast. He announced his candidacy for governor on the Republican ticket in April 2021. Approved photos and biography can be found at www.BudPierce.org/newsroom. To arrange an interview with Dr. Pierce, email [email protected]