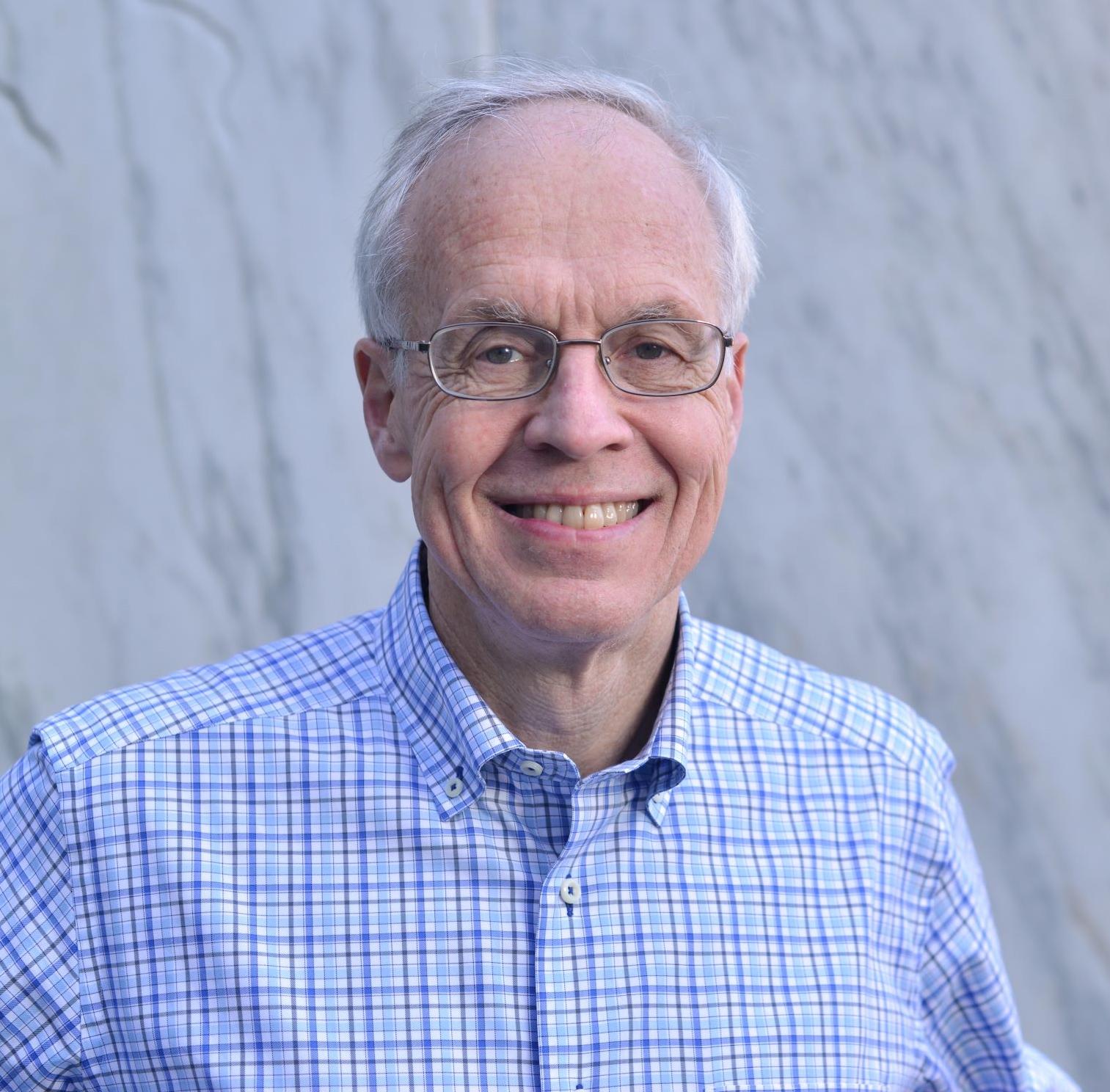 NRA announced that Bud Pierce has received an AQ rating. This is the highest rating a non-incumbent can receive in the Oregon Republican gubernatorial primary.

The NRA (National Rifle Association) announced that William “Bud” Pierce has received an “AQ” rating. This is the highest rating a non-incumbent can receive in the Oregon Republican gubernatorial primary.

Pierce said he is honored by the ranking and proud to support the country’s tradition and the Constitution. He has consistently been a strong supporter of the Second Amendment.

“I will uphold Oregonians’ Second Amendment rights. I am against legislation that criminals ignore and burden law-abiding citizens,” says Dr. Pierce.

Pierce believes that federal gun laws should be vigorously enforced rather than layering additional state gun laws that are unnecessary. In 2015, Pierce opposed Oregon Senate Bill 941, signed by Kate Brown. The bill denied Oregonians the right to vote on a bill that would impact their Second Amendment constitutional rights due to its emergency clause.

“I believe that all Oregonians should have the right to be heard on laws–not just career politicians in Salem,” said Pierce. “The rights of the people shall be honored and protected. The Second Amendment stands as written for the protection of our Democracy.”

Pierce said he entered the governor’s race because of Portland’s 100 days of violence.

“Guns cannot be in the hands of lawbreakers. We must defend our police and equip them with the tools to get weapons out of the hands of criminals,” Pierce adds.

The NRA-PVF ranks political candidates — irrespective of party affiliation — based on voting records, public statements, and their responses to an NRA-PVF questionnaire. According to the NRA, the grade of “AQ” is an NRA A-grade based solely on a candidate’s response to the NRA’s candidate questionnaire in the absence of gun-related votes.

About the NRA: Established in 1871, the National Rifle Association is America’s oldest civil rights and sportsmen’s group. More than five million members strong, NRA continues to uphold the Second Amendment and advocates enforcement of existing laws against violent offenders to reduce crime. The Association remains the nation’s leader in firearm education and training for law-abiding gun owners, law enforcement, and the armed services.

Bud Pierce, M.D, Ph.D. is a business owner and senior partner of Oregon Oncology Specialists, one of the last physician-owned practices on the West Coast. He announced his candidacy for governor on the Republican ticket in April 2021. Approved photos and biography can be found at www.Budpierce.org. To arrange an interview with Dr. Pierce, email [email protected]